Following any injury that affects running, a progressive return to running program is the best way to avoid injury and get back to running. Be it an injury or some time off from running, the body needs time and consistency to avoid setbacks to get back to running. I use specific programs and then modify them to be at the appropriate challenge level for the runner to increase likelihood of success and decrease the risk of setback. The ultimate goal with the return to running program is to ensure the long-term success with running; having a set plan to follow with modifications as necessary is the best way to achieve that. 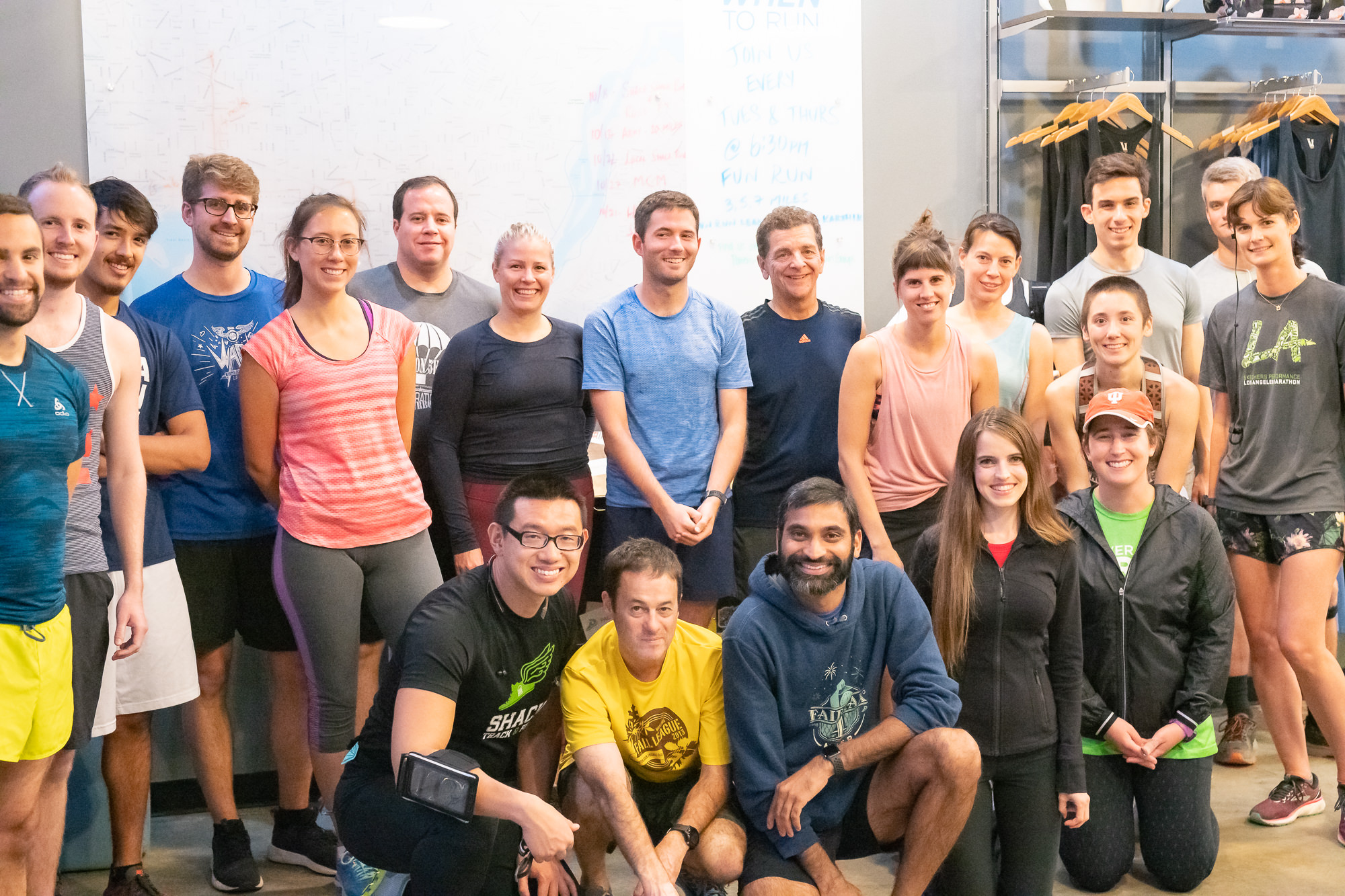 In addition to addressing limitations in mobility or strength one of the most important factors to increase the likelihood of success with a program is to properly match the load being applied with the capacity of the runner to accept the load. If a workload of running is too high initially then there is an increased likelihood that an injury will occur and lead to further setback. However, if the load is not great enough relative to the runner’s capacity then adaptation will not occur, and they will not see improvement and progression. It is key to balance the load and match it to the capacity. 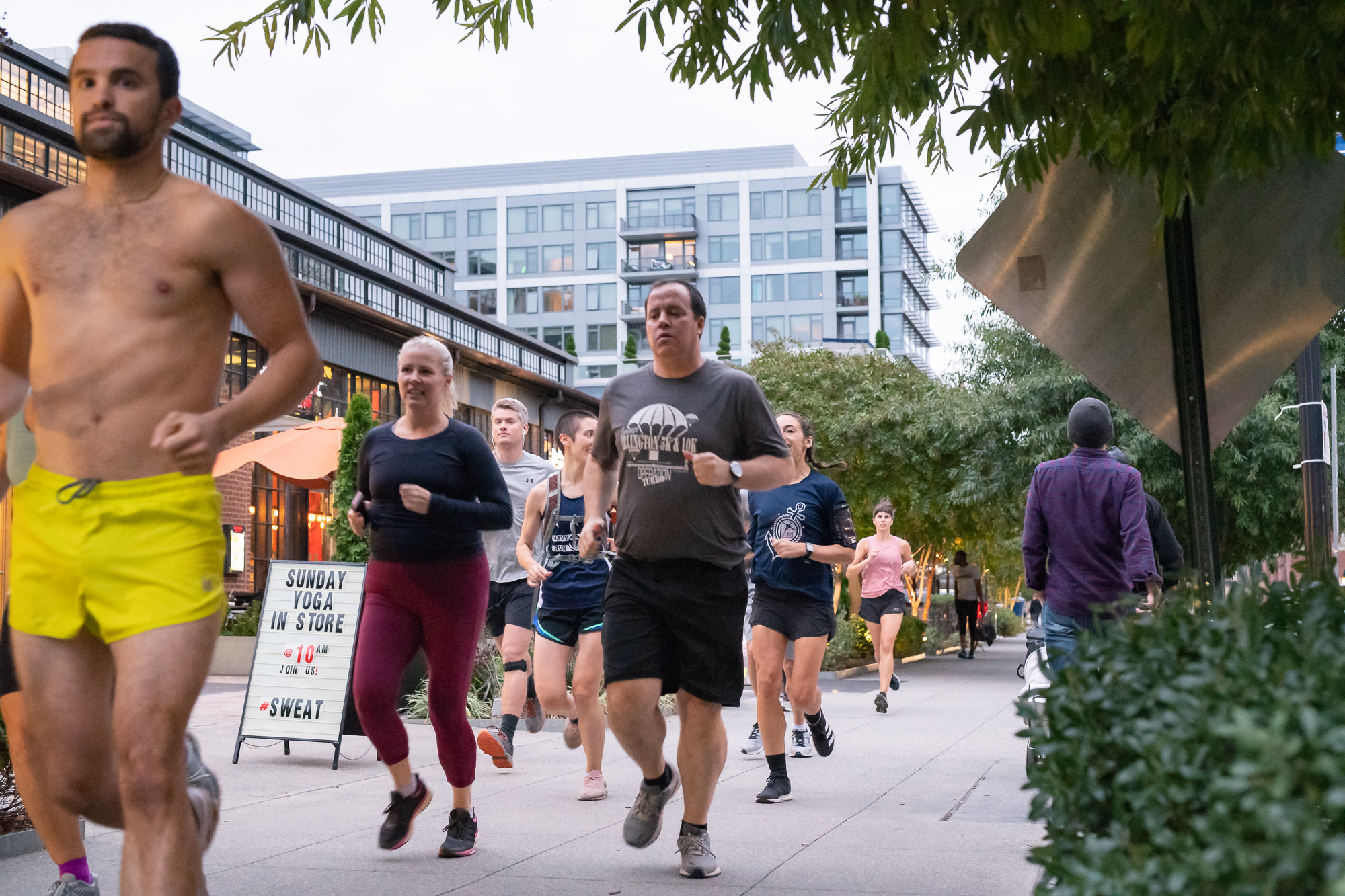 Regardless of what level the runner is entering the plan at, the general progression is the same for all the plans. The general progression starts with a light mixed run walk for a short period of time with a warmup before and cool down after. Assuming successful run attempt initially, the total time of running increases gradually to at least thirty consecutive minutes of running. One of the major keys to the plan being successful is to ensure consistency with the running. In reference back to load and capacity, the safest way to progress is to slowly increase load (time running) while the capacity increases as the body strengthens and adapts to the running. One of the most common errors I see with return to running is trying to rush back with no set plan and it often leads to a worsening of symptoms. Having a plan helps to keep the runner accountable, but also limits progression too quickly and maintains a speed that is safe and maintainable. Once the end of the plan has been achieved then the focus turns to prevention. When it comes to prevention, maintaining a consistent schedule of running with the addition of regular strengthening and mobility exercises decreases the chance of injury in the future and furthers running performance long term. 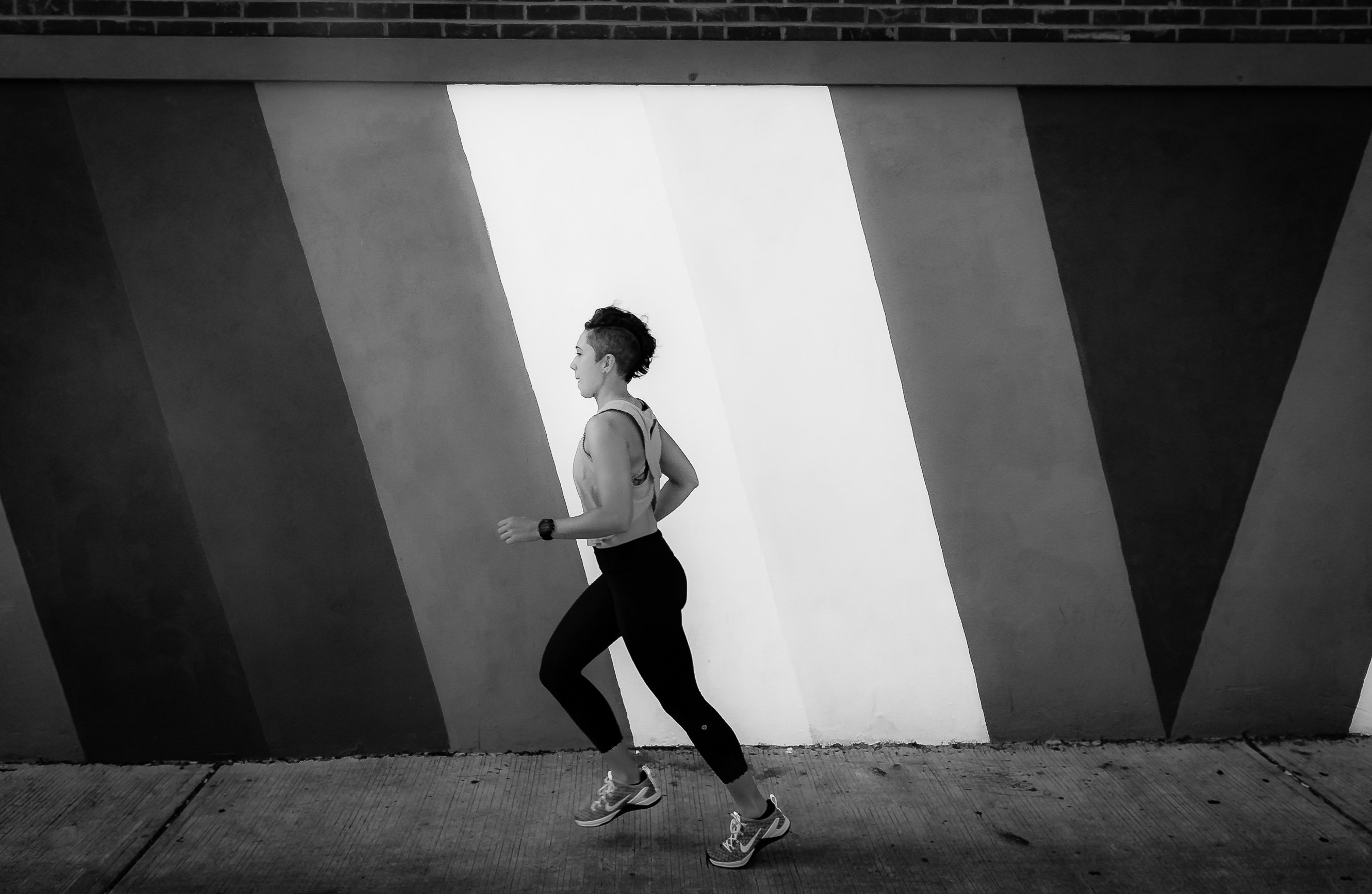 The best way to return to running is to follow a set plan. It Is important to identify any underlying issues that need to be addressed before beginning a running program. Once the plan is started it is important to maintain consistent running while listening to the body to not progress too quickly and ensure success. Finally, once return to running has been achieved it is important to maintain running and perform cross training to minimize future injury risk. If you have tried to return to running, but are limited due to pain or have been running through consistent pain it may be time to consider scheduling an appointment at Rose and seeing if physical therapy can help to get you back to your running goals.